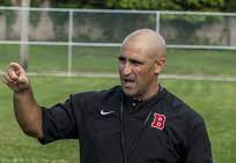 Coach Bryan Gallagher began his coaching career at Montville HS in NJ and was an assistant there for 7 years.

The Boonton program has reached the semifinals on 4 times and won the State Championship in 2021.