Coach Bradley Warren is a Georgia Native, he played on an undefeated team in high school and played college football at The University of Tennessee at Chattanooga. In 1995 Coach Warren began working in the high school setting. In 1999 he became a head football coach and implemented the Wing T offense. Coach Warren has led three separate programs to the playoffs. He is currently the head football coach at McIntosh County Academy where his teams have never missed the playoffs. He was the head football Coach at Central Gwinnett High School where his team defeated Buford High School to end the state's longest winning streak at 47 wins. At Dade County High School he became the most successful coach in the school's history and produced the only ten win season in the school's history. He received his 100th win in 2016 and currently serves on the GHSA Executive Committee.
Coach Warren has been married for 23 years to his wife Allison Warren. They have two children, Taylor Warren, who is a collegiate cross country athlete, and Brett who plays football at McIntosh County Academy. 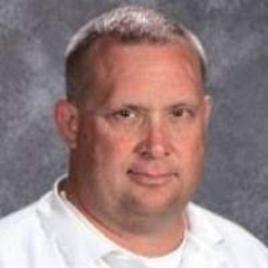